Grocery stores often advertise special prices for fruits and vegetables that are in season.  You might see a sign that says, “Special Today!  Buy 2 pounds of apples for $1.29!”  How would you use that information to predict how much you need to pay if you want to buy six pounds of apples?  Or just 1 pound of apples?  The way that the cost of apples grows or shrinks allows you to use a variety of different strategies to predict and estimate prices for different amounts of apples.  In this section, you will explore different kinds of growth patterns.  You will use those patterns to develop strategies for making predictions and deciding if answers are reasonable.

As you work in this section, ask yourself these questions to help you identify different patterns:

How are the entries in the table related?
Can I double the values?
What patterns can I see in a graph?

Five years ago, Gustavo’s grandmother put some money in a college savings account for him on his birthday.  The account pays simple interest, and now, after five years, the account is worth $500.  Gustavo predicts that if he does not deposit or withdraw any money, then the account balance will be $1000 five years from now.

4-22. Last week, Gustavo got his bank statement in the mail.  He was surprised to see a graph that showed that, although his balance was growing at a steady rate, the bank predicted that in five years his account balance would be only $600.  “What is going on?” he wondered.  “Why isn’t my money growing the way I thought it would?”

4-23. Gustavo decided to look more carefully at his balances for the last few years to see if the bank’s prediction might be a mistake.  He put together the table below.

4-24. Once Gustavo saw the balances written in a table, he decided to take a closer look at the graph from the bank to see if he could figure out where he made the mistake in his prediction.  Find the graph below on the Lesson 4.2.1 Resource Page or use the 4-24 Student eTool (Desmos). 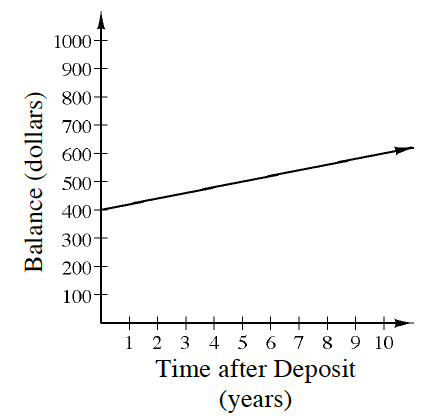 When filling her bird feeder, Sonja noticed that she paid $27 for four pounds of bulk birdseed.  “Next time, I’m going to buy 8 pounds instead so I can make it through the spring.  That should cost $54.”

a. Describe how each graph is the same.

b. Describe what makes each graph different.

When you are making a prediction, it is important to be able to recognize whether a relationship is proportional or not.

Your Task: Work with your team to read each new situation below.  Decide whether you think the relationship described is proportional or non-proportional and justify your reasoning.  Be prepared to share your decisions and justifications with the class.

4-46. Robert’s new hybrid car has a gas tank that holds 12 gallons of gas.  When the tank is full, he can drive 420 miles.  Assume that his car uses gas at a steady rate.

Jell E. Bean owns the local frozen yogurt shop.  At her store, customers serve themselves a bowl of frozen yogurt and top it with chocolate chips, frozen raspberries, and any of the different treats available.  Customers must then weigh their creations and are charged by the weight of their bowls.

Jell E. Bean charges $32 for five pounds of dessert, but not many people buy that much frozen yogurt.  She needs you to help her figure out how much to charge her customers.  She has customers that are young children who buy only a small amount of yogurt as well as large groups that come in and pay for everyone’s yogurt together.

4-48. Lexie claims that she can send 14 text messages in 22 minutes.  Her teammates Kenny and Esther are trying to predict how many text messages Lexie can send in a 55‑minute lunch period if she keeps going at the same rate.

4-49. Additional Challenge: Use your reasoning skills to compute each unit rate (the price per pound). 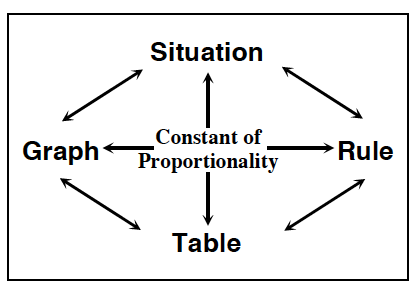 How can you see growth in the rule?

4-55. Graeme earns $4.23 for each half hour that he works.  How much money does he earn during a given amount of time? 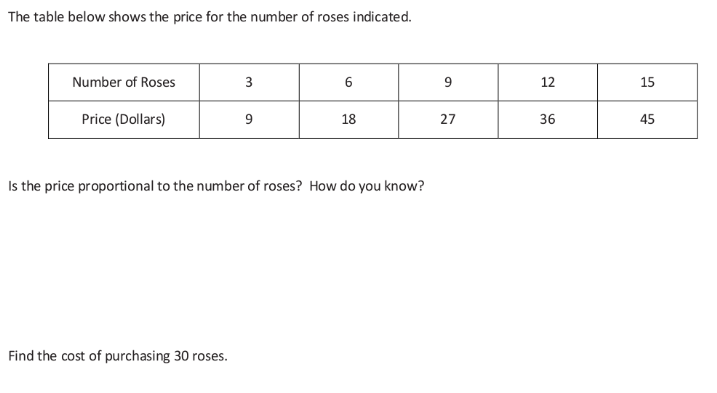 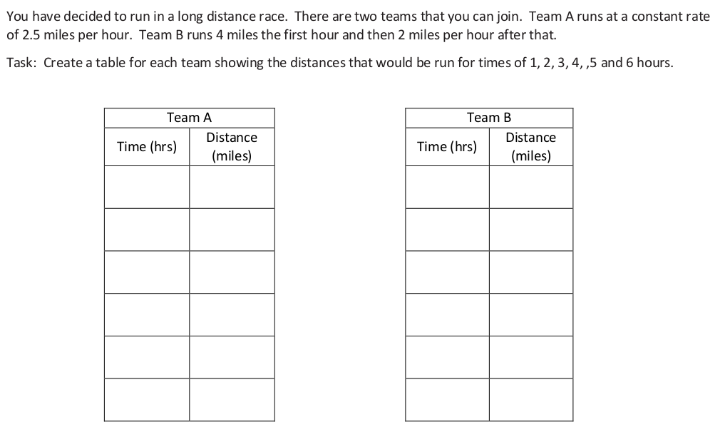 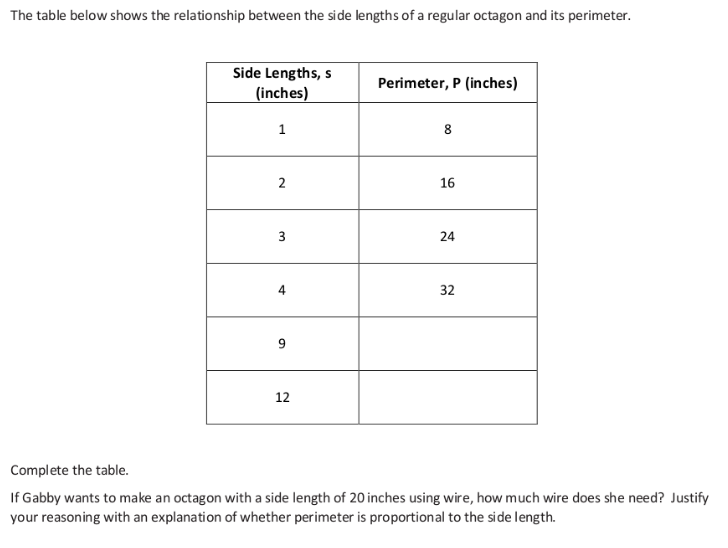